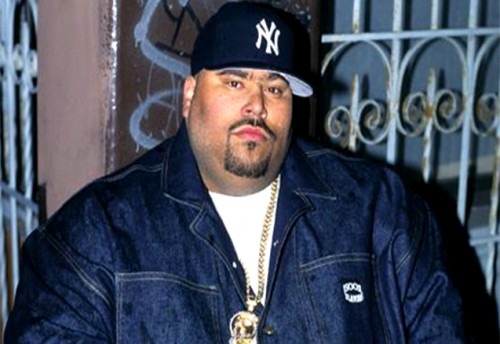 Puerto Rican rapper and actor the Big Punisher also known as Big Pun, was born Christopher Rios in the South Bronx. Growing up he was a good student and athlete. Despite things being great at school, the trauma 0f being a witness to his father’s death and his mother’s drug abuse caused Big Pun to drop out of school at 15 and have depression.

Later, being abused by his mother resulted in him becoming homeless and occasionally living with his middle school sweetheart, Liza. Her parents fiercely disapproved of him because he dealed drugs in order to support himself. On Feb. 1990, they had their first child and shortly afterwards were married.

It was around this time that Big Pun decided to fully take charge of his education on his own, and he continued his love for reading. Even though he listened to the oldies and R&B music, it was in writing rap lyrics where he found solace. 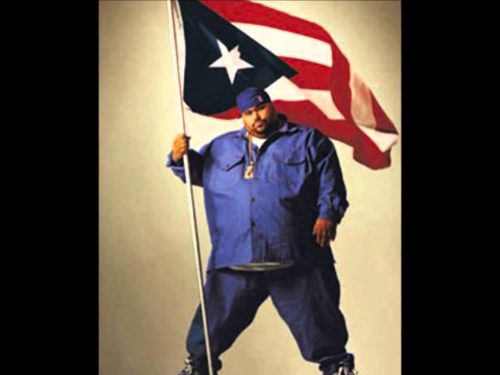 I was surprised that he became a rapper. I woulda thought that he woulda been a singer. He sounded really good and he had all the moves and everything. A lot of people think that because he was a rapper that he would listen to a lot of rap music. But he listened to all types of music,” said Liza Rios.

Big Pun started pursuing his rap career with a group and went by the moniker Big Moon Dog. At 18, Big Pun received settlement money for a childhood injury at a park. For a moment his family had financial stability. However, he started to blow through the money very quickly and the teen husband and father turned towards food to deal with the stresses of familial responsibility while on the cusp of rap stardom.

His saving grace was his talent as a rapper. In the underground rap scene, Big Pun made an impression with clever rhymes, complicated lyrics and a great flow. This led to Big Pun being on the radar of famed Puerto Rican rapper-producer Fat Joe.

Even though I discovered Big Pun, the truth is, he taught me how to make hit records…he literally sat me down and said, ‘Yo, right about here, you gotta talk to the girls, Joe. Right about here we gotta keep it gangsta.’ He literally showed me,” said Fat Joe.

After being a featured artist on Fat Joe’s song “Watch Out” and joining the producer’s Latino rap crew, the Terror Squad, Big Pun became a major force in rap music. Eventually, Big Pun released his first single, which became a hit and topped the rap charts, “I’m Not a Player.” This was quickly followed by his platinum selling album “Capital Punishment.” The album rose to number one on the rap/hip hop charts and made him the first Latino rapper to have a platinum record.

On Feb. 7, 2000, Big Pun lost his battle with depression, which led him to overeat and resulted in his untimely death at 28 to a heart attack. His second album, “Yeeeah Baby,” peaked at number three on the Billboard 200 charts. Til this day, he is often cited as one of the greatest rappers of all time.