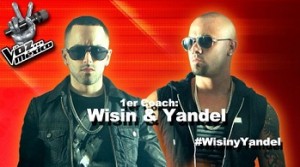 It has been confirmed that Marco Antonio Solis, Wisin Y Yandel, David Bisbal and Alejandra Guzman will be the new coaches on the third season of La Voz Mexico. The show is a Mexican version of the successful show The Voice, which has been expanded all over the world.

Other artists who have helped discover some of Mexico’s most talented singers are Alejandro Sanz (who won the competition during the first season), Paulina Rubio, Miguel Bose, Aleks Syntek and the late Jenni Rivera. 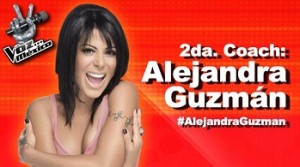 The reality talent show will begin with live broadcasts on September 8 and will be hosted by Jacqueline Bracamontes and Livia Avila in place of Cynthia Urias. 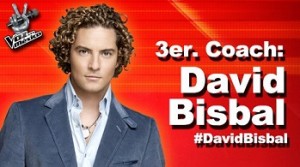 Fox added three days later “There is a big team of coaches on La Voz… The third coach is @davidbisbal # BISBALENLAVOZ. Bisbal added: “Taking part in @Lavozmexico will be a great experience. Thanks for giving me this opportunity. This will be fun! #BISBALENLAVOZ.” 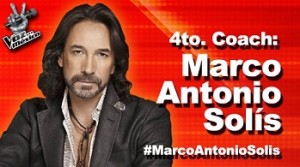 The battles will format a new twist this season because the coaches can steal other team members performers.

For more information on the upcoming season of La Voz Mexico visit: www.especiales.televisa.com/la-voz/