The First Puerto Rican Everything, Herman Badillo, Dead at 85

The First Puerto Rican Everything, Herman Badillo, Dead at 85 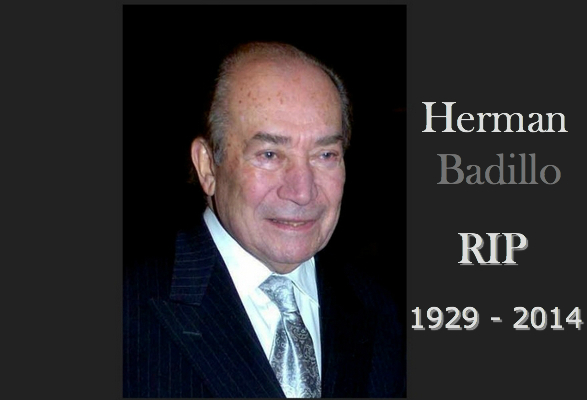 Badillo lived a full life advocating for the Latino community. He was a lawyer who ran for mayor in New York City against Ed Koch. Even though Badillo lost he soon became is opponent’s deputy mayor while advocating equality for all.

In an interview Badillo called himself “the first Puerto Rican everything” and he wasn’t lying. He rose to political power with his wits and charm by becoming the first Puerto Rican commissioner for the Department of Housing Relocation (1962). Badillo continued breaking barriers as the Bronx borough president (1966) and then congressman (1970).

The New York liberal, who later joined the Republican Party and worked with Governor Pataki and for Mayor Giuliani’s administration as he assisted on the dismantling of CUNY’s Open Admission, ran for mayor six times and lost. His last run was in the Republican primary against Bloomberg in 2001.

Badillo, who was an orphan at the age of five in Puerto Rico was brought to New York by his aunt, is survived by his third wife, Gail, and his son David.