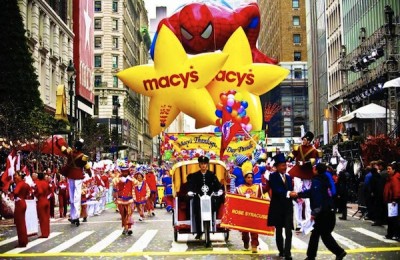 But he’s not the only Latino who will be representing at the annual celebration, as Miss USA 2014 Nia Sanchez will also be among the stars at the traditional parade.

The 24-year-old beauty queen of German and Mexican descent beat out 50 other contestants from all the states and the District of Columbia early June for the title of 63rd Miss USA. 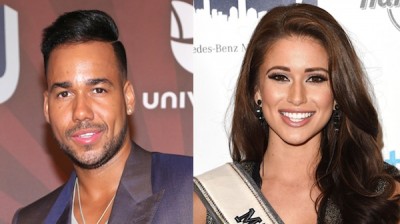 It has also been announced that Philadelphia’s Taney Dragons will kick off the march with its star pitcher, 13-year-old Mo’ne Daivs.

The Macy’s Thanksgiving Day Parade 2014 is being held on Nov. 27 and will air on NBC from 9 a.m. to 12 p.m. The cast of the “Today” show will be hosting the three-hour parade on television.

Resemble A Tour Guide When Friends And Family Are In Town
Latinos Occupy Brooklyn Borough Hall!