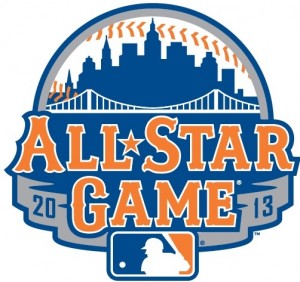 Two New York Yankees are Flushing, Queens-bound, but not in a blockbuster trade.

Closer Mariano Rivera and second baseman Robinson Cano have been selected to the 2013 MLB All-Star Game, which will be held at Citi Field on Tuesday, July 16.

The duo’s contributions have kept the injury-ridden Yankees (48-39) in contention for a wild card berth.

Rivera and Cano each issued a statement Saturday in reaction to being named to the American League squad.

Rivera: “It’s wonderful to be named an All-Star again, especially with the game being here in New York. New York fans are the best and they deserve it. I know that they will put on a great show and hopefully we’ll do a good job.”

Cano: “It feels great. I want to thank God and the fans that dedicated their time to vote for me to start this year’s All-Star Game. I can’t tell you how much I appreciate it. There’s a lot of great second basemen in the American League, and I am thankful to the fans for voting and appreciating the way that I’ve been playing this year. It makes it that much more special that the game and the events surrounding it are being held here in New York City.”