(see recap video here)
LatinTRENDS celebrated its magazine’s 100th issue after 12 years of publication in the multicultural multimedia industry in New York. The magazine’s milestone event attended by the “who’s who” in the Latino community took place on Tuesday, August 27th from 6-10pm at Stage 48 in midtown Manhattan. The beautiful film and TV star Roselyn Sánchez graced the red carpet where a multitude of reporters and some of the most influential Hispanic bloggers were waiting to capture the moment with the star.

Originally launched as Dominican Times in 2001, the magazine was rebranded as LatinTRENDS in 2010. This memorable evening celebrated the forward-thinking success of the Latino community. Red carpet kicked off the event at 6pm and the festivities continued with an open bar and hors d’œuvres.

“We love people, we embrace people, and we want to share our culture with everybody,” said Mr. Guillen. “We had the audacity to change our mission statement because we wanted to inform, entertain and inspire not just our community but the forward-thinking, meaning everybody. We love you all, and we appreciate you loving us back.”

This special occasion was also marked by a live performance by LatinTRENDS May Issue Cover Personality, Leslie Grace, who made Billboard history with her No. 1 single “Will U Still Love Me Tomorrow.” The singer dazzled guests with her honey-sweet voice and hip-swaying melody. DJ Eric Rosa of La Mega rocked the house. 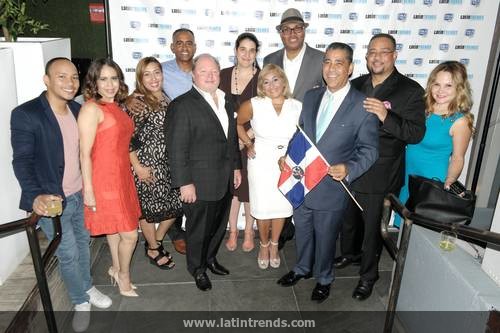 Elena of Avalor: The Top 7 Things You Should Know 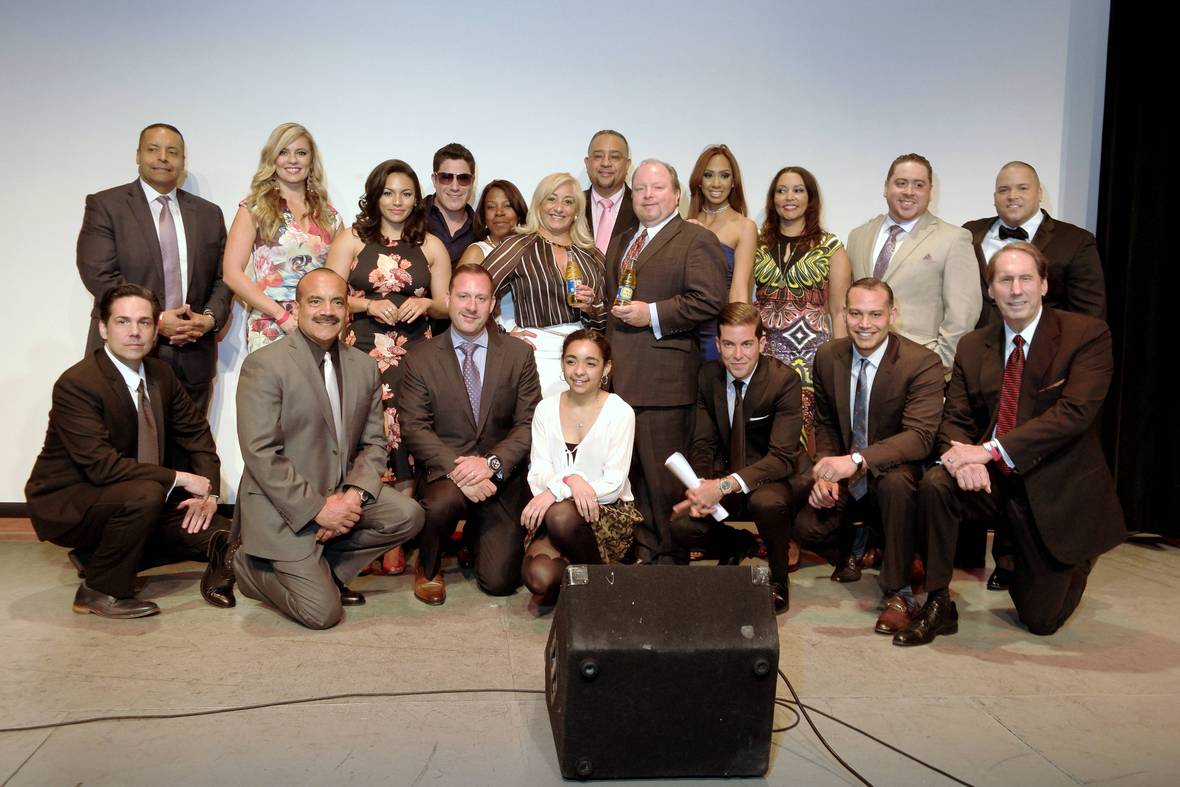 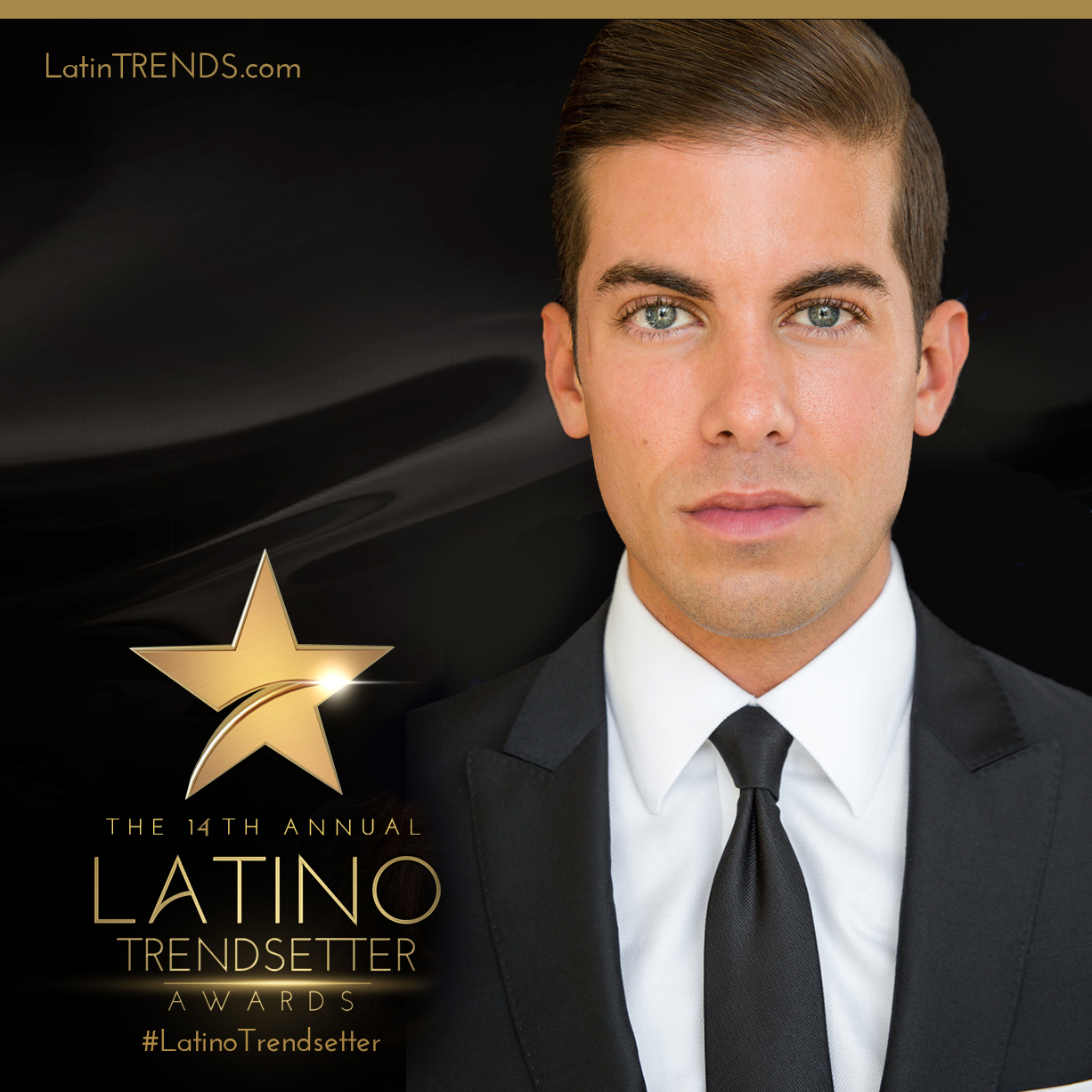