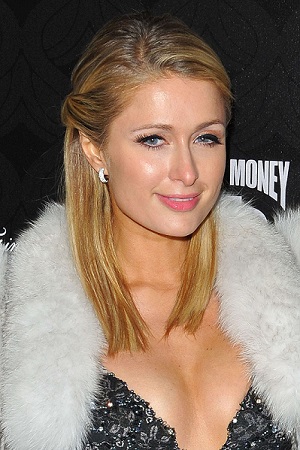 For those that don’t remember or don’t want to remember the 32-year-old released an album titled “Paris” back in 2006 which debuted and peaked at No. 6 on the Billboard 200 chart and has sold 198,000 copies in the U.S. But she has stated her upcoming album will be much different.

“This is a lot different than my first album,” she described. “It’s really going to be house music.” Her self-described “electro-pop music” will be produced by Dutch music producer and DJ Afrojack and will feature her labelmate Lil Wayne.