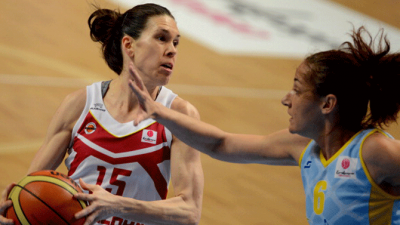 The New York Liberty players usually use the offseason to play overseas. The reason is the WNBA season is half as long as the NBA. Playing in Europe or Australia, or any number of faraway locales is the only place for women professional basketball players to ply their trade. 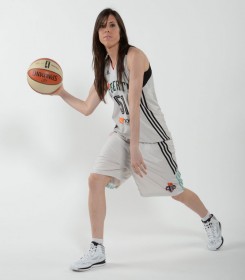 Ana Cruz, from Spain, who joined the Liberty last year plays in Russia and she is currently on the Nadezhda Orenburg team that stands 7-0 and 4-1 in the Euroleague. Staying sharp for the upcoming WNBA season, Anna is averaging her familiar numbers with 9 points, 3 rebounds, and nearly 3 assists per game. The sole Latina player in New York looks ready to do as well as she did in her debut season.

Artists leave their mic on stage for the cause!!
Target de Blasio: Latino Committee Aims to bring more Latino Representation to New York City
Translate »
%d bloggers like this: