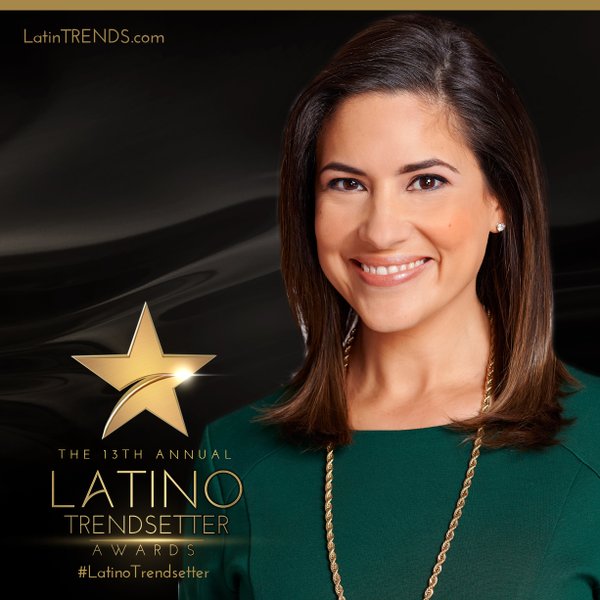 Baquero hosts “Visiones” where she talks to newsmakers, community leaders and celebrities about the latest news, arts and education and health issues shaping the Hispanic community. “Visiones” can be seen on the Saturday edition of “Weekend Today in New York” at 6:45 a.m.

Baquero has held a variety of high profile positions at NBC 4 and has filed reports both at home and abroad. Lynda traveled to and reported on: Puerto Rico’s Commonwealth’s economy and tourism; Cuba’s economy and state of religion prior to the Pope’s historic visit; the Salt Lake City and Atlanta Olympic Games; the Dominican Republic, Haiti and Puerto Rico for the arrival and devastating aftermath of Hurricane Georges and Fort Bragg, North Carolina for a series of reports entitled “Women in Combat.” Lynda also covered President Obama’s 2012 visit to New York.

Baquero was an anchor, consumer reporter and a video-journalist responsible for researching, writing, shooting and editing her own stories at NY1. Lynda began her career at WCBS, first as desk assistant, to researcher, to assignment editor, and finally associate producer of the daily consumer action segment, “Troubleshooter.” Baquero was associate producer of “NELY!” a talk show produced at WCAU-TV, Philadelphia, and Telemundo where she wrote and co-produced various Spanish-language network specials.

Baquero has received two local Emmy Awards: “Religious Programming” for coverage of the Pope’s visit to Cuba and for “Best Evening Newscast” with Chuck Scarborough.

Baquero was named one of El Diario La Prensa’s “Mujeres Destacadas” (Outstanding Women) and received the Consulate General of Israel’s “Woman of Valor” award. She was honored by New York University College of Arts and Sciences with their “Alumni Achievement” award and received the “Excellence in English Language Media” award from the Hispanic Organization of Latin Actors. Lynda has been featured in Impacto Latin News and the NBC4 Hispanic Heritage PSA. She was at St. Patrick’s Cathedral to deliver the Commencement Address to the 2013 graduating class from her alma mater – Cathedral High School.

Baquero, dedicated to helping young people achieve their potential, serves on the Board of Directors of Let’s Get Ready, a non-profit organization that serves the educational needs of New York City students. She is an active supporter of El Museo del Barrio’s art and education programs.

Lynda, fluent in French and Spanish, is a graduate of New York University with a Bachelor of Arts degree in Broadcast Journalism.

Lynda and her husband reside in Manhattan with their daughters.

Need help on a consumer issue? You can reach out to Lynda and her team at [email protected] or by calling the Consumer Tipline at 1-866-NEWS-244 and pressing 2 for consumer. You can also e-mail [email protected]