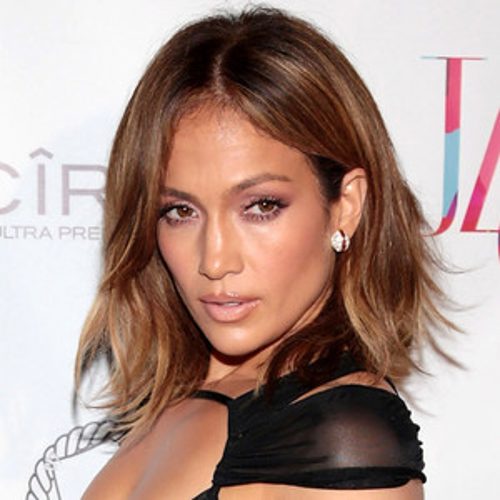 Jennifer Lopez isn’t afraid to state her opinion, even when it comes to possibly extending a rumored feud with another pop singing diva and an ex-fiancée.

Back on Monday, the On the 6 singer appeared on Bravo’s Talk Show Watch What Happens Live and during a regular game on the show entitled Plead the Fifth the singer/actress made some very revealing statements.

Choosing to “plead the fifth,” after the show’s host Andy Cohen tried to get Lopez to reveal whom she would “Shag, Marry, and Kill,” among her male American Idol host and judges panelist, Lopez was forced to answer the next two questions which made for an interesting three minutes of television.

For the second question of the game, Cohen asks Lopez “What is your honest opinion of Ben Affleck’s phoenix back tattoo?”

And quick to respond to the question, Lopez was blunt about her ex’s tattoo:

“It’s awful,” Lopez retorted, “It has too many colors. His tattoos always had too many colors,” she said. “They shouldn’t be so colorful. You know what I mean? They should be, like, cooler.”

While that was most definitely an “ouch,” moment—one filled with laughter—the next question Lopez was asked was both interesting and possibly adding fuel to an ongoing fire.

Last month, Lopez launched her Las Vegas show Jennifer Lopez: All I Have and according to Cohen prior to doing this the star had taken in other Vegas strip shows like Britney Spears, Celine Dion, and etc. However, Cohen notes she didn’t go to see Mariah Carey’s show thus fueling speculations that there is some type of feud going on between the two.

But, Lopez responded—coyly—that she would like to see the show but hasn’t because she was far too busy filming.

For your own viewing pleasure, watch the clip yourself to see if there’s more to it than Lopez is letting on.