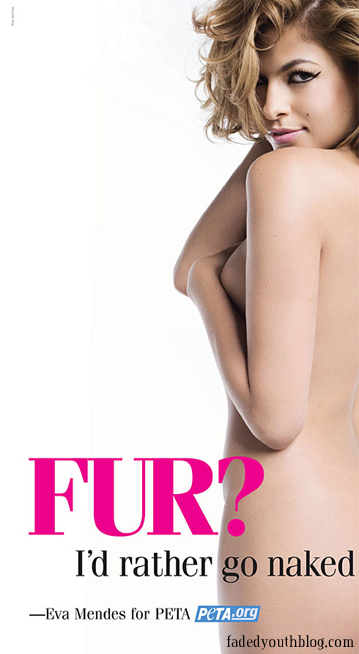 · La Reina del Sur megastar Kate del Castillo will star with
her dog Lola in an upcoming print and television campaign that will
urge people to “fiercely protect your animals.” We’ll be launching her
campaign this summer.

· Spaniard Penélope Cruz spoke out against the cruel fur
industry in an ad this past January, and there’s not an inch of fur or
exotic skins in the collection that she and her sister designed for
Spanish clothing retailer Mango. Last year, Cruz and her husband,
Academy Award–winning actor Javier Bardem, even opened their home to
several rescued dogs and cats.

· Switched at Birth and George Lopez star Constance Marie and
Y Tu Mamá También heartthrob Diego Luna have both promoted spaying and
neutering, two simple procedures that can save thousands of animals
every year from homelessness.

· Al Rojo Vivo host Maria Celeste has joined Roselyn Sánchez,
Patricia Manterola, and Wilmer Valderrama in speaking out against
forcing wild animals to perform in circuses and has lent her
well-known voice to several radio spots that tackled everything from
promoting spaying and neutering to speaking out against violence
toward animals.