Glad Marc Anthony Does Not Suffer From Gamophobia

Glad Marc Anthony Does Not Suffer From Gamophobia

Gamophobia (pronounced ‘ga-me-PHO-bia’) is the fear of getting married, being in a relationship, or commitment. We can gladly say that Marc Anthony is not suffering from that.

Marc Anthony‘s first wife was former Miss Universe, Dayanara Torres. The two wed in 2000 and had two boys, Cristian Anthony Muñiz (5 February 2001) and Ryan Anthony Muñiz (16 August 2003). Their rocky relationship was very public and their divorce was finalized on June 1, 2004. 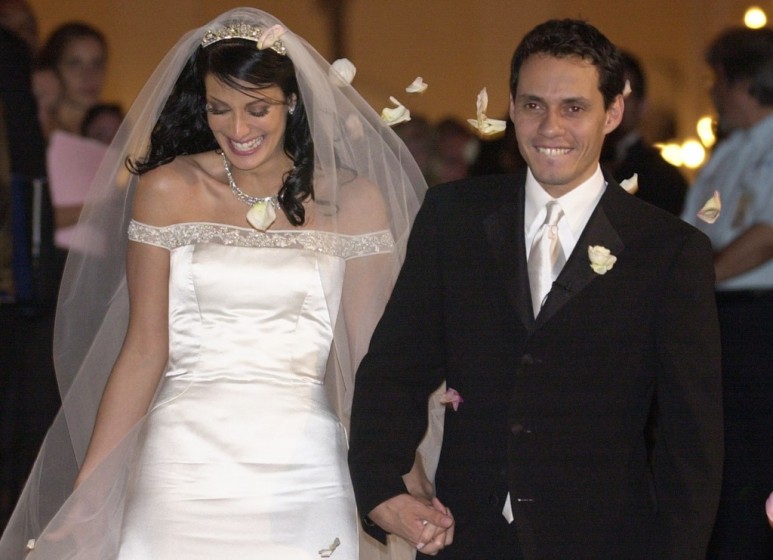 Jennifer Lopez and Marc Anthony had undeniable chemistry on and off stage. They wed on June 2004 and later had adorable twins Emme Maribel Muñiz and Maximillian David Muñiz. Surprisingly they announced their separation in July 2011 and Anthony filed for divorce on April 9, 2012. Their divorce was finalized on June 18, 2014. 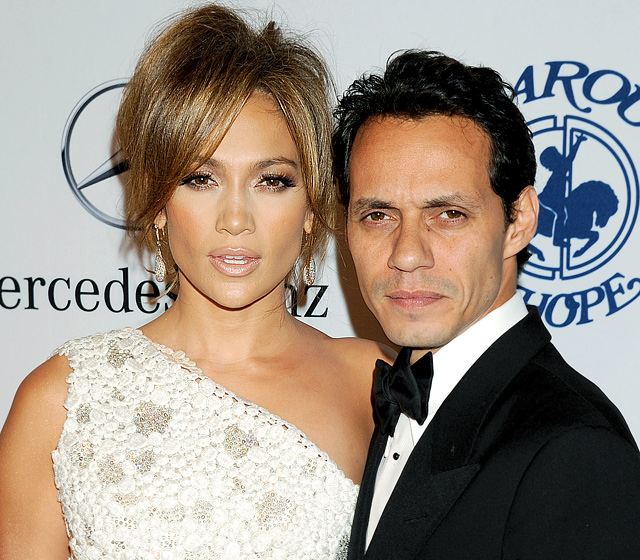 It’s been reported that Shannon De Lima started dating Anthony in early 2012, roughly five months after he and J.Lo called it quits. As soon as the divorce of wife #2 was finalized he married De Lima on November 11, 2014 in the Dominican Republic. 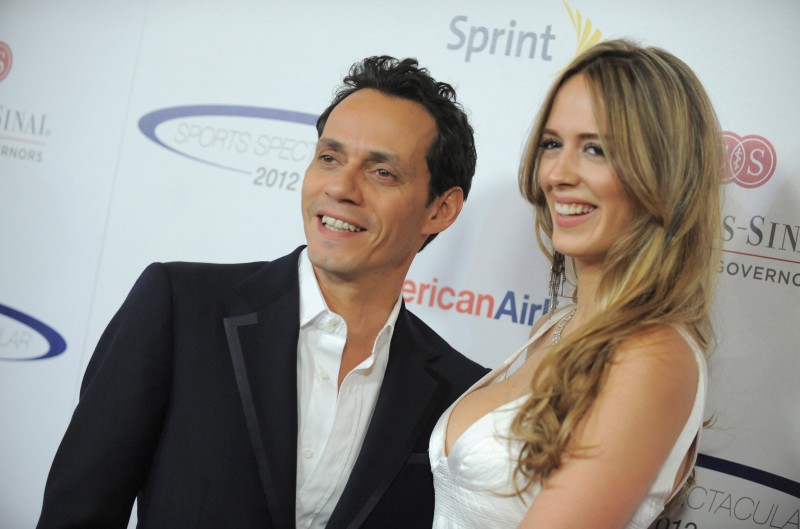 We hope the third time is a charm and wish him a long lasting marriage with his gorgeous new wife.

Dominican Republic: The Only Flag in The World with a Bible on it