Don Omar Sued Over Illegal Use of Yacht

Don Omar Sued Over Illegal Use of Yacht 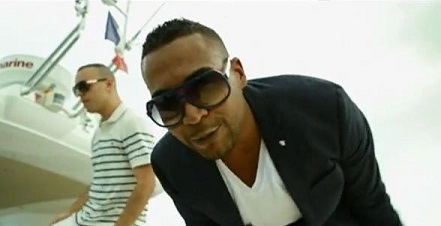 Puerto Rican reggaetonero Don Omar is in trouble for using a yacht illegally for his “Danza Kuduro” video. The Portuguese company that owns the yacht “Le Reve” is suing Don Omar, his record company, and the production house behind the filming for trespass and defamation. The owners never granted permission to use the yacht and assured they suffered damages after the ship appeared in the video promoting a “fast, lavish, over-the-top lifestyle.”

In the Danza Kuduro video, Don Omar approaches beautiful women on board the yacht and they jump off to follow him to a party. A spokesperson for Omar tells TMZ the Latin Grammy-winner had no involvement in picking the filming location in question. The rep says the recording company is responsible for clearing locations/yacht rentals.

Let’s see how this plays out!