DOMINICAN DUKES OF NEW YORK, THEY’RE “A” NUMBER ONE

DOMINICAN DUKES OF NEW YORK, THEY’RE “A” NUMBER ONE 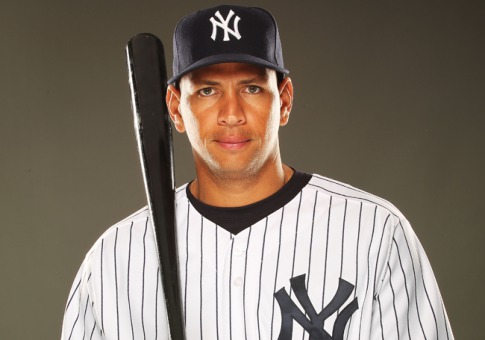 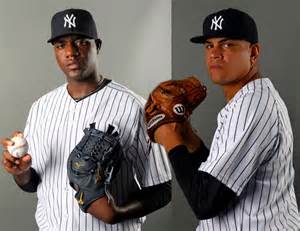 The New York Yankees had no real expectations of any kind when the roster was assembled for the 2015 season. After two playoff-empty seasons the reality had set in that the Yankees were in permanent decline. It was going to be a few years before the Yankees could blood a new batch of youngsters to return the winning tradition that many took for granted during the 1995-2013 run of five World Championships and playoff seasons in all but one during that stretch.

It easily could have been a third but for a few renaissance stories and young players who have raised their levels. Three who have been essential in the Yankee success thus far this season can be traced to three players who share the Dominican Republic as a major commonality. These three, Alex Rodriguez, Michael Pineda, and Dellin Betances are the backbone of this unit who has dragged the Yankees back to the elite. New York currently leads the A.L. East by 7.5 games as we move into August. Let’s take a closer look at what these three have done. 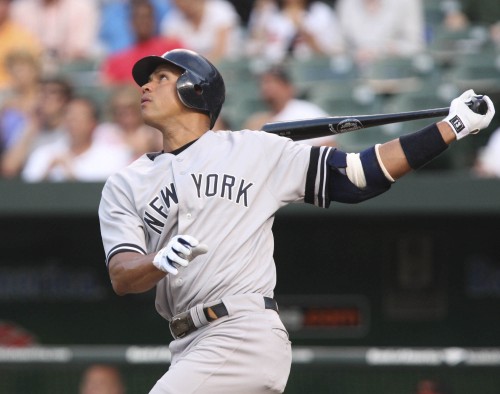 The man whose middle name is Emmanuel has lived up it this season by producing a miracle comeback from a lengthy suspension last year in the PED scandal. The Yankees tried to ignore him and stuck him at DH permanently. A-Rod responded by letting his bat do the talking. He has played 92 of 99 games and is hitting .279. But it’s the power numbers that have knocked people out of their seats. Alex has clubbed 24 dingers and driven in 60 so far. His slugging percentage is .545, only 13 points behind his career average. Alex should have been an All-Star but was shunned. He has 92 hits and some of his homers recently have been quite memorable. He hit one on his 40th birthday. Alex had a three homer game recently, and even agreed with the Yankees to give his six million bonus for reaching one of the homer milestones on his contract to charity. The Yankees don’t get here without those power numbers. 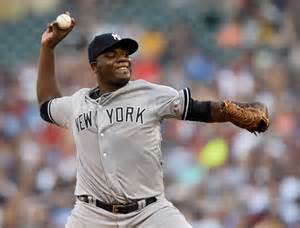 The starting pitching looked weak and quite average with injuries and free agent defections taking a mighty toll on the one area the Yankees were brilliant last year. But the 6’7” fireballer who took three years to get healthy and overcame a strange pine tar incident last year was excellent for all of the second half last year and carried the Yankees throughout the first half of this season and emerged as the Yankees best pitcher. The 26 year old is 9-7 with a 3.97 ERA with 117 strikeouts while starting 19 games. He held the staff together until they finally got reinforcements with the returns of Tanaka and Nova. 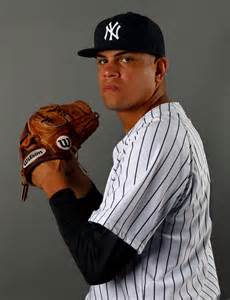 The Washington Heights product finally lived up to the potential the Yankees hoped for four years ago but as a reliever. He emerged as the setup man to closers Dave Robertson last year and Andrew Miller this year and even serving in the closer role when Miller was injured. The 6’8” “bridge” with the big curve is now a two-time All-Star in 2014 and this year. Dellin is 6-2 with a microscopic 1.35 ERA with seven saves and 84 strikeouts. He is the shining star of the Yankees strength, the bullpen.

The three Dominican dukes of New York are also supported by other talents from the island. The return of Ivan Nova has been a shot in the arm of the starting staff. Gary Sanchez is the third catcher on the team. But it’s the big three that have been the story of the 2015 season and will be the primary reason the Yankees return to the postseason.

Subscribe to our weekly e-Newsletter for the latest news, trends & events: click here, its quick and easy: http://bit.ly/1BcjOjX