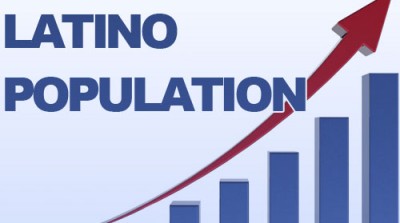 However, things have changed since the late 16th century as did the very face of the country.

With a very diverse background of people from a multitude of racial or ethnicity backgrounds the Census has become quite problematic when it comes to truly representing specific people in the country. Under one certain question pertaining to race and/or ethnicity people are finding it difficult what to put down because it is far too broad for them to feel as though they are being represented, so they check off “other”.

For example, let’s use Latinos who have it particularly hard when it comes to identifying whether they are Latino or Hispanic.

While Latinos are generally believed to be the largest community in the U.S. right now—and is expected to continue to grow—the current estimation may be inaccurate. The number could be quite larger.

Now, on the census Hispanic is considered an ethnicity and for Hispanics or Latinos that can be any race. During the 2010 Census, Hispanics or Latinos who took the questionnaire had to choose between black, white or other in the category of race. According to findings, an estimated 18 million Hispanics chose “other”.

Rosalind Gold, a senior director with National Association of Latino Elected & Appointed Officials—also known as NALEO—described how Latinos opted to select “other” because, “We want to know more about who those ‘others’ are.”

Now, because of this dilemma there are questions and demands being made by civil rights leaders to change the census questionnaire so that this dilemma can end and everyone is counted fairly.

“Given the unprecedented growth in our nation’s diversity, it’s more important than ever that the next Census collect detailed data that illuminate the lives of all Americans” said Wade Henderson, the president and CEO of The Leadership Conference on Civil and Human Rights.

Because of this issue with the current way the census is set up, civil rights groups are paying close attention and want to ensure that the U.S. Census Bureau will hopefully change the current format when they begin to conduct field tests for the 2020 Census which is slated to start next year.

According to civil rights groups, they want to create a new way to presenting the race and ethnicity question to civilians because by 2050 it is projected that there will be no ethnic majority considering how diverse our country is becoming. The race and ethnicity question is considered key by civil rights groups and others because of the changed demographics of the country, projected to have no ethnic majority by 2050.

“As the bureau moves forward, it needs to be transparent and inclusive, to listen to different stakeholders in different ethnic groups. As it moves forward with design (of the 2020 Cenus), it needs to let us know what it’s doing and be responsive to input,” said Gold on the matter.

Currently, September 1st, 2015 the Census Bureau will test a potential questionnaire that should contain information for the 2020 Census detailing an estimated 1 million households. This test is said to include revisions to the race and ethnicity question. From the collected data, the Census Bureau is expected to provide the topics on April 1, 2017 to Congress which then a year from then will generate questions that will start the 2020 Census.

To present a better question regarding race and ethnicity the 2020 Census should present the race and ethnicity option with a detailed selection where people can be permitted to present their personal association in-regards to being placed either in subgroups or those who have multiracial or multiethnic identities. By doing so you’re allowing everyone to be counted, at least if it works out that way.

6 Steps to go from Employee to Entrepreneur 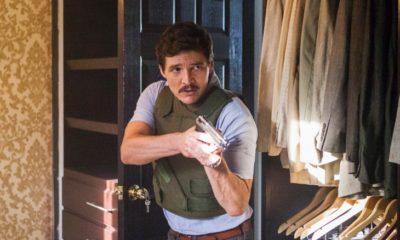