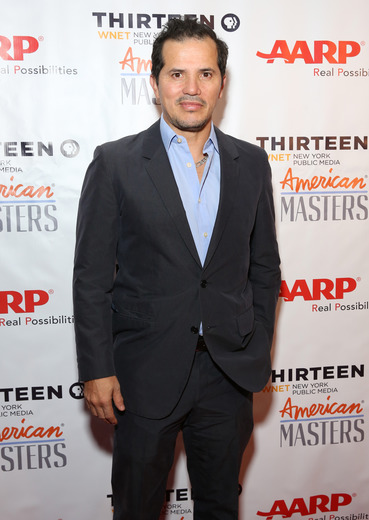 The premiere took place last night at The Paley Center. John Leguizamo spoke openly about his motivation to get involved with this project: “Timothy Greenfield is a great filmmaker and a very important American photographer. He’s always doing interesting things, and to be an American Master on PBS is a huge, huge honor. It was an interesting concept, baby boomers from 1942 to 1964 as an important group culturally and financially.”

Needless to say, baby boomers continue to influence our culture today. More importantly, artists like Tommy Hilfiger – who shared in the documentary that he knew what he wanted his life to look like, he just didn’t know how – inspire today’s Millenials. “If you have a dream, don’t give up,” he says fervently before the camera switches to another great American Master.

Geraldine Estevez is a freelance writer and the founder of thewritewoman.com.