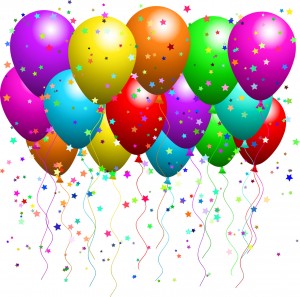 Three Kings Day is tomorrow, January 6th, which marks the official end of the holiday season. So why not celebrate it by going to the 37th Annual Three Kings Day Parade hosted by El Museo del Barrio? It will not only commemorate the significance of the day, but there are plenty of things to do and see for the whole family.

The parade will feature three groups of talent: Bomba Yo (Afro Puerto Rican music and dance tradition), Marching Cobras of New York (drumline of teens and young adults), and Annette A. Aguilar and StringBeans (multi-percussionist).

The event will also accompany music made from a soundtrack to many holiday favorites that will sure get the crowd going.

At most events that have a parade, there are also honorees that will be awards for their dedication in the Latino community.

For the first time in the parade’s history, Posthumous honorees will be honored to those who have made a significant contribution to El Barrio and the Latino community everywhere. This year’s recipients are Ibrahim Gonzalez, Tato Laveira, Olga A. Méndez and Yolanda Sánchez.

At all parades, there is always something that stands out and catches people’s attention. Headdresses are significant to many cultures around the world. The headdresses for this parade honor Latino icons including Celia Cruz, Antonia Pantoja, Pedro Pietri, Rafael Tufiño, among others. The headdresses are designed by Artist Lina Puerta, and Costume Designer Lucy Karanfilian.

No parade is complete without food, fun, education, and activities for the youngsters. Educational material will be available for educators and parents to help children engage into the holiday.

The parade will be held on January 6th from 11AM to 12:30PM at El Barrio with free admission. More information about the activities, honorees and the parade can be found at El Museo. 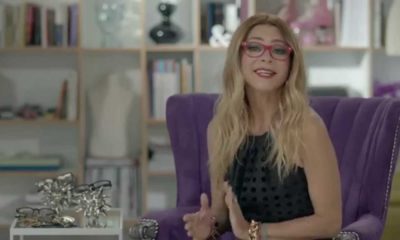